Julie Mustoffa began her career in the salon industry in 1981.  A leader in the industry with remarkable talent, she has spent more than half of her career as an educator, working with renowned artists and Product Company’s including; Paul Mitchell, Brocato, Toni and Guy, MOP, UNITE and now a member Of the Kerastase Tech Team.

In 1989, Julie became one of the first people hired to work for The Parlour. Over the past 25 years, she has been an integral part of the team and has helped to develop several of the education programs that The Parlour offers. She continuously inspires our team to become better with her innovation and dedication.

We want to thank Julie for everything she has done for our team and The Parlour for the past 25 years. We are truly honored to be able to work with you and learn from you.

To learn more about Julie, check out her profile, or you can schedule an appointment with her by calling The Parlour West Washington Park at 303.733.0016.

Julie has always been my mentor. She taught me just about everything I know about hair and she continues to inspire me daily. 17 years later, I can still sit and watch her do her craft all day long. She’s a hair goddess and I love her dearly! Love you, Julie!

Julie is one of the most talented and well-rounded hairdressers I know. Her studied history on the hair industry gives her great insight to where trends are rooted from, who created them and how they translate to modern day. Her expansive knowledge on form and sustainability of hairstyle through proper set and product usage makes her a powerhouse in the classroom, on a photo shoot and behind the chair. I am a better stylist having learned under her. She continuously inspires me. I cannot get enough of Julie Mustoffa!!!

What I love most about working with Julie is her complete and utter passion for the hair industry. She lives, eats and breathes hairdressing! She knows it all from the most advanced and progressive styles to the molecules in every product. There isn’t a level or a look that she isn’t an expert on. She is a Buddha and Wizard and Mentor to everyone that passes through The Parlour. She is able to be a hair genius without the big ego and can connect to anyone at any level and I’m extremely lucky and grateful to be in her sphere of influence. 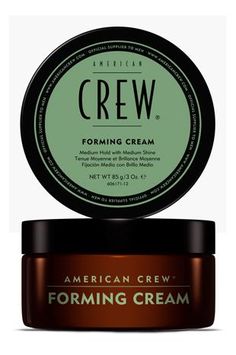 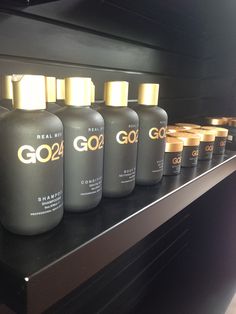 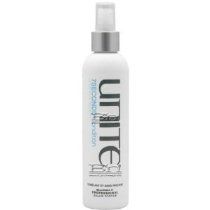 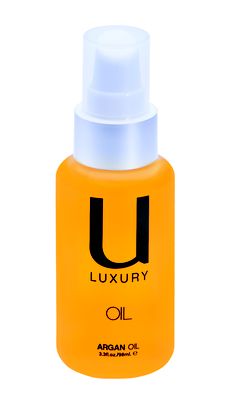 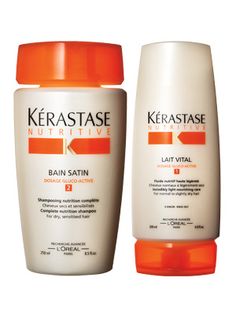 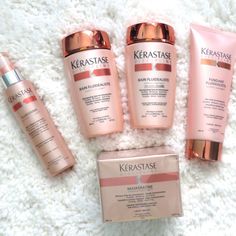 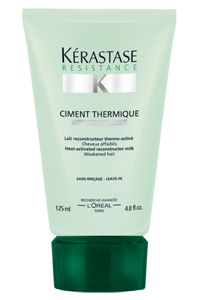 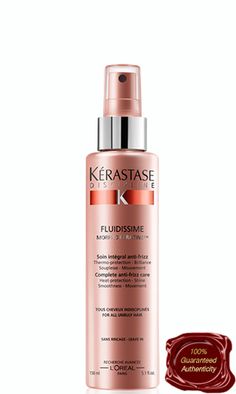 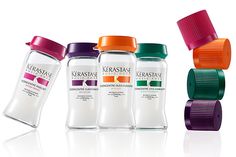 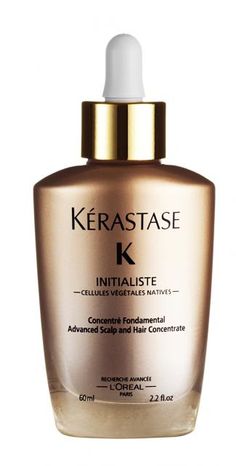 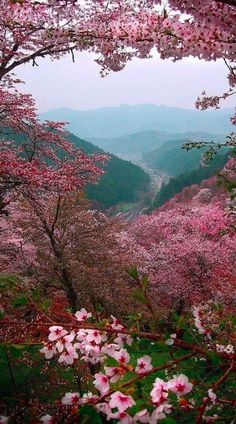 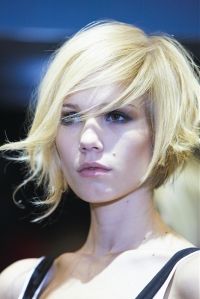